The Fireside Motel holds a special place in the hearts of its owners, the Roslund Family, and many of our guests who have been returning year after year to enjoy and experience the splendor of the Central Oregon Coast at our well-loved and pet-friendly property.

THE WAY WE WERE

Jerry and Georgia Roslund bought The Fireside Motel in 1982 – more on that story below. Since its purchase, The Fireside Motel has been operating as a family business for three generations. It’s the first property that the Roslund Family purchased; the family also owns Overleaf Lodge & Spa next door to The Fireside and operates Overleaf Cottage Rentals. Learn more about our family of properties.

We’re proud of our years in the hospitality business and this unique property that provides guests with casual comfort and a beautifully dramatic view of the Central Oregon Coast.

Running The Fireside Motel and its sister property, Overleaf Lodge & Spa, has been a labor of love for the Roslund Family since 1981. From its earliest moments, these oceanfront accommodations have succeeded through the work of family – the Overleaf Family – comprised of a team of committed staff members, guests who return again and again, and the Roslund Family itself.

This family business all began on a whim. Jerry Roslund heard from a friend in Portland that The Fireside Motel might be for sale. Jerry and his wife, Georgia, drove down the Oregon Coast and met with the Annikers who owned The Fireside at the time. By the following Monday, they had an earnest money agreement in hand.

Jerry liked to joke that Lloyd Anniker charged him the full rate for his room even after Jerry gave him the earnest money! Jerry returned to Portland, where he and Georgia, assembled a partnership with relatives and Portland-area friends to complete The Fireside purchase.

At the time, The Fireside had 39 rooms, which included 17 north-facing rooms and 22 oceanfront rooms. And yes, there is no Room #13, folks, because of the historical superstition associated with the number 13!

Family lore includes the story of how Jerry visited the only bank in Yachats back in 1981, introducing himself to the manager and telling him he had just bought The Fireside Motel. At that time, Oregon was in a deep recession. “You did what?!” the bank manager exclaimed. “Don’t you know that this town is shutting down? You will be the last one out of town, so be sure to turn out the lights!” No one was buying property, especially not a rural coastal motel.

The recession didn’t stop Jerry. Having graduated with a degree in hotel and restaurant management from Washington State University in the late 1950s, he had a soft spot for the hospitality business and wanted to own a lodging property. He and Georgia oversaw the management of The Fireside Motel through the 1980s and early 1990s. During this time, they added on to the lobby and they added Rooms 41-43 and Room 56, which later was remodeled into the Family Nest Suite.

Find out more about our family of properties. 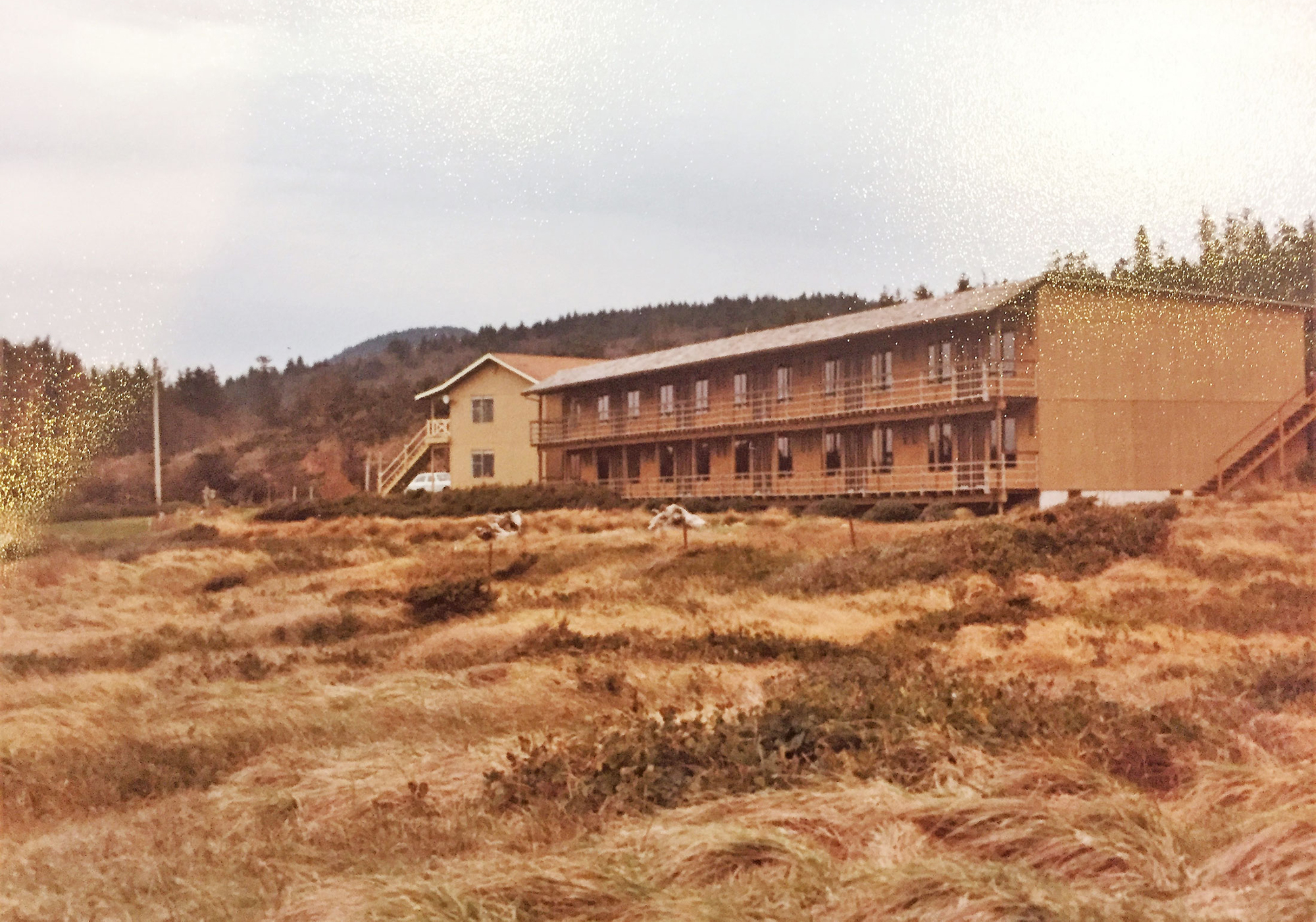 The west side of the Fireside Motel, 1981 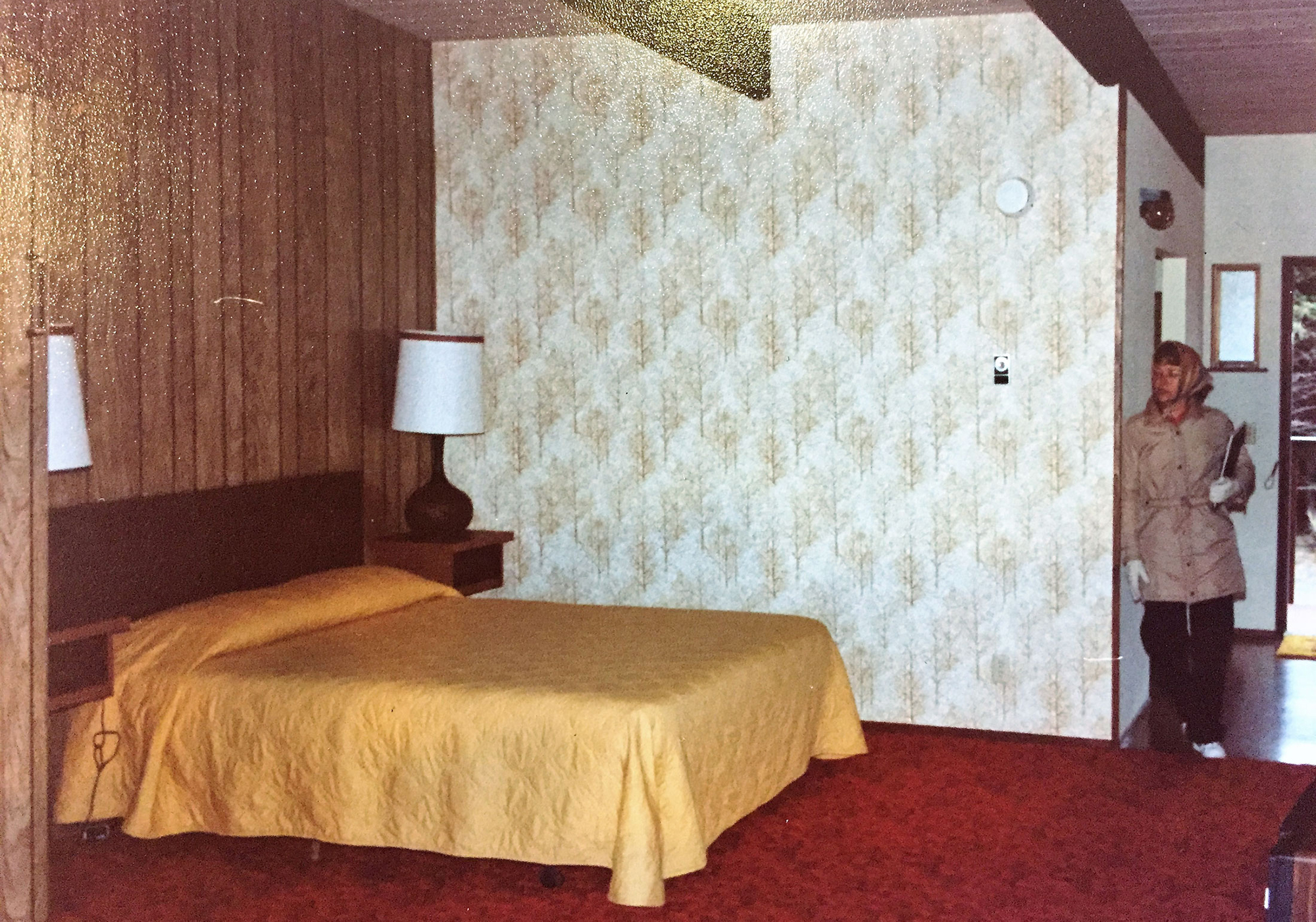 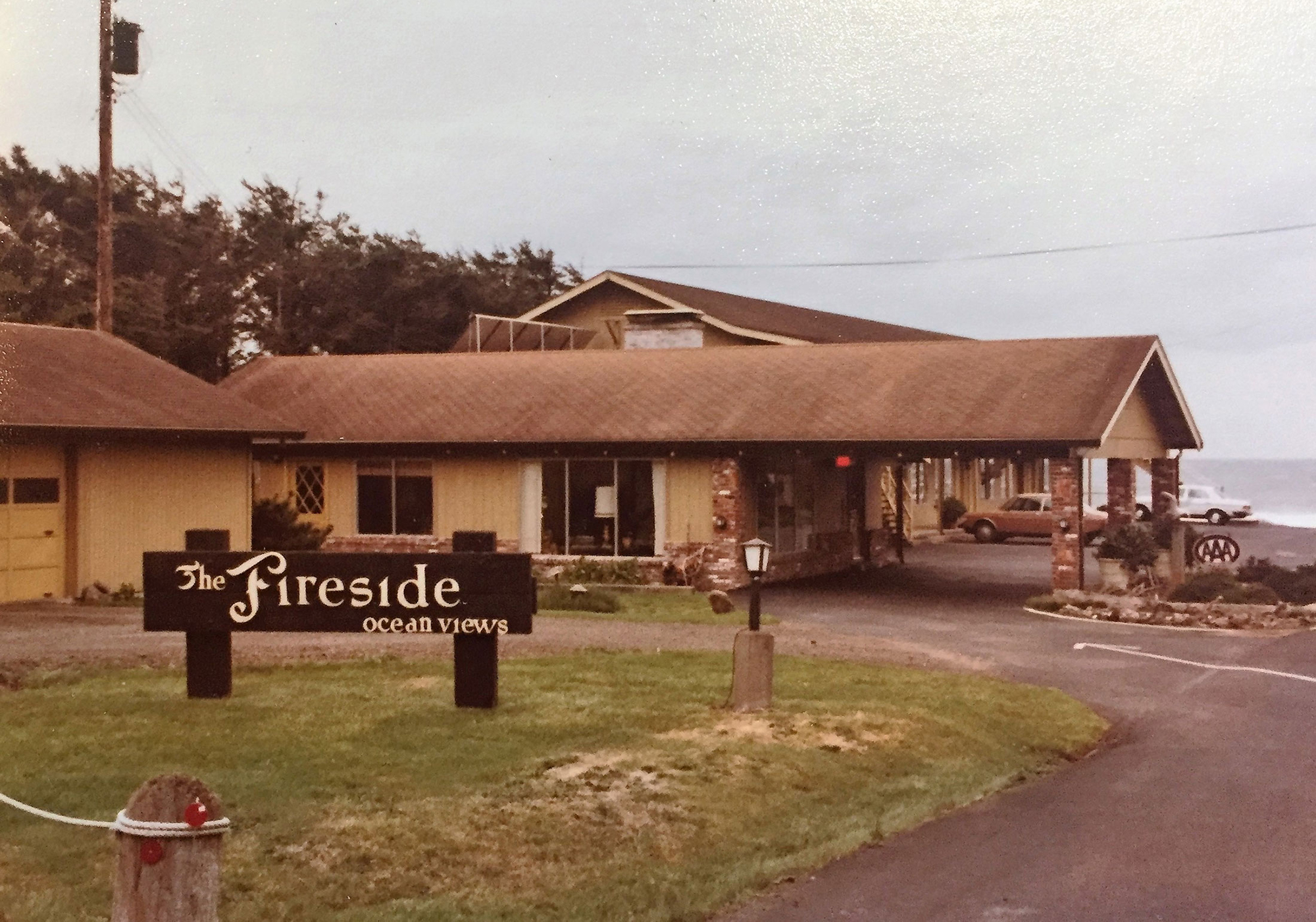 The east side of the Fireside Motel, 1981 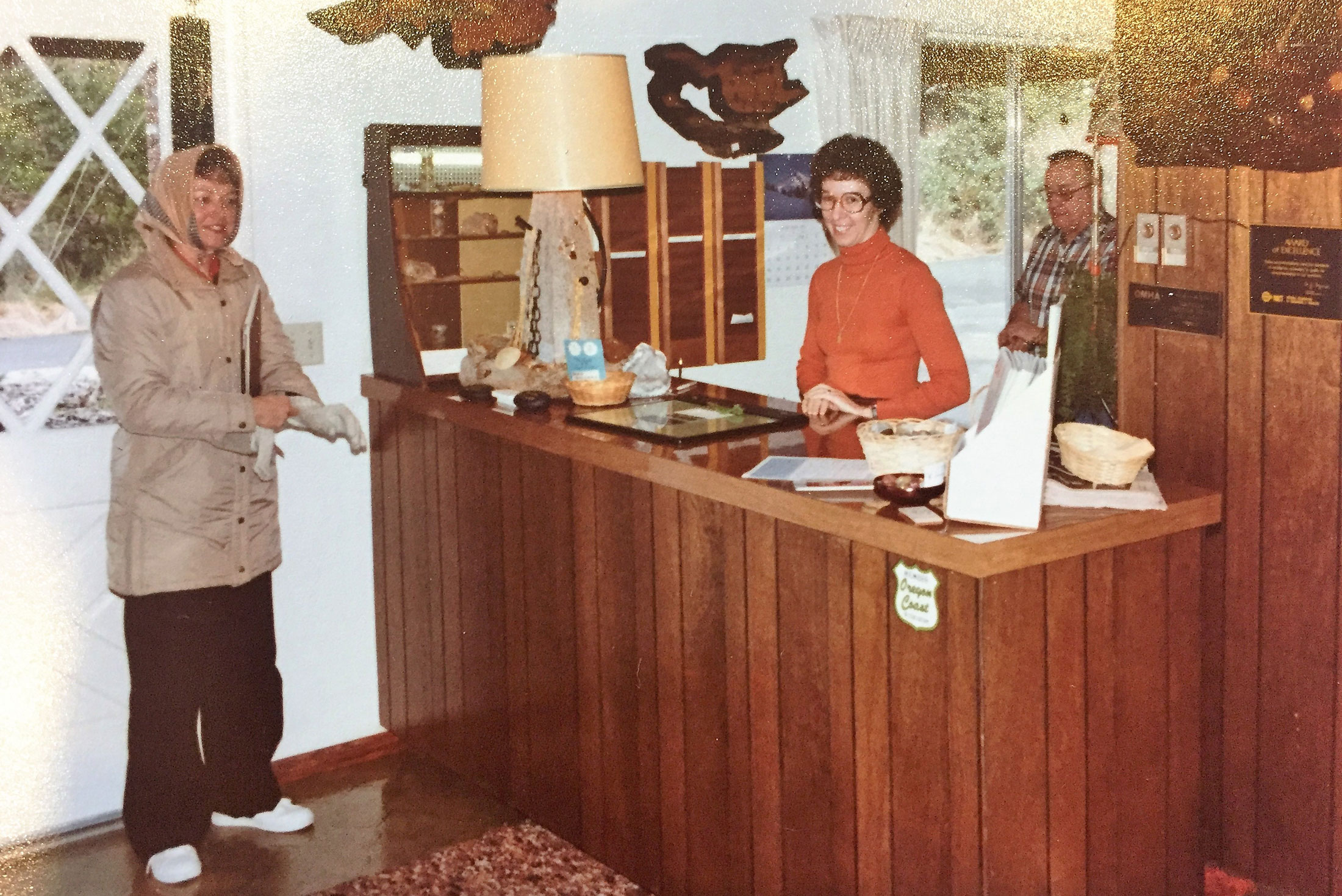